Kick Off Your K-drama Love Affair... 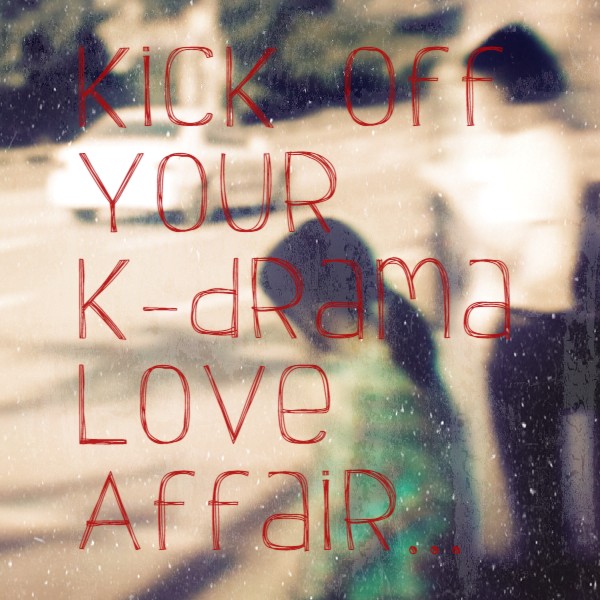 While I was finishing up my review for Vincenzo the other night, I suddenly began to think of my introduction to K-dramas.  It was 2017, and the first ever K-drama I watched was Strong Girl, Bong-soon, followed by the military romance, Descendants of the Sun.  But what if my love affair with K-dramas started now, I wondered.  One thing would remain the same, of course; it would be Netflix where I'd watch my first show.  That's where the similarities end, however, because Strong Girl, Bong-soon is no longer available on Netflix.  So, what now?
Where does the, hypothetically speaking, new K-drama fan in me go from here?
Well, I've combed through the expansive selection of Korean shows on Netflix, focusing solely on the K-dramas that I've watched since 2017.  Sadly, many of the my favorites are no longer streaming on Netflix, but the shows I did find are, I'd say, worthy substitutes.  For the purposes of this article, I will focus on the three shows that I feel represent the genre fairly, and therefore, are proper introductions to the world of K-dramas. 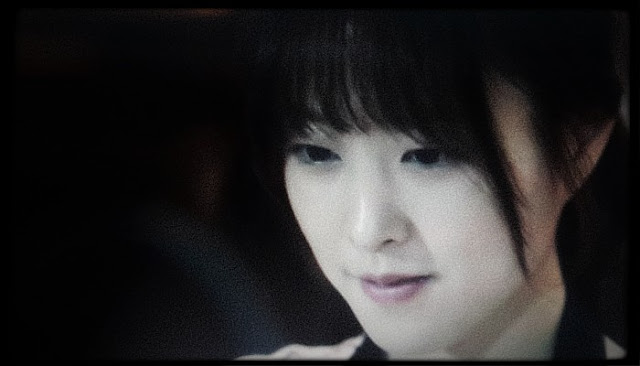 1. Oh My Ghost (2015)
Cast: Park Bo-young, Kim Seul-gi, Jo Jung-suk
Bong-sun, a shy and lowly kitchen worker who aspires to be a chef, tries to get master chef Sun-woo, the object of her desire, to notice her.  With the help of Soon-ae, a lusty virgin ghost who has possessed her, Bong-sin's personality starts to blossom.  If you appreciate a good underdog story, Oh My Ghost certainly fits the bill.  Bong-sun's evolution as a character is the primary focus of the show, but along the way, the high jinks she and the other characters engage in are simply a blast.  Like many K-dramas, Oh My Ghost is part romance, part comedy, part mystery, and it combines all these with the utmost enthusiasm and ease. A bit of lighthearted fare to start you off. 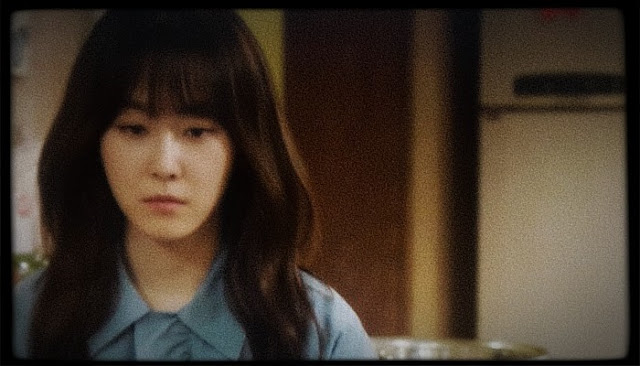 2. Another Miss Oh (2016)
Cast: Eric Mun, Seo Hyun-jin, Jeon Hye-bin, Ye Ji-won, Kim Ji-suk, Lee Jae-yoon
A year after his bride disappeared on their wedding day, Do-kyung, a sound director, learns that she is to marry another man.  In retribution, he sabotages her fiance's business, causing their break-up.  He later discovers, however, that the bride-to-be was not his former fiancee but a woman who shares the same name.  Of the three K-dramas I've chosen, Another Miss Oh is the closest thing to a drama.  That's not to say the show lacks any comic relief, but it's subdued, at least compared to other K-dramas.  The prime focus here is the main plot, and how it develops, for the show's strength is in the storytelling.  It's all about the story of Do-kyung and Hae-young, whose life he mistakenly ruined out of revenge, and the complications that arise after they fall in love, which come to a head when she discovers the harrowing truth.  It's a heart-warming romance with a few bumps in the road and a crushing secret. 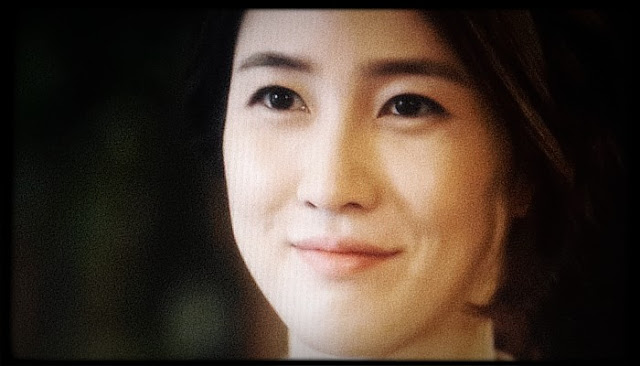 3. Let's Eat (2013)
Cast: Lee Soo-kyung, Yoon Doo-joon, Yoon So-hee, Shim Hyung-tak
Discovering that dining out is not designed for one, Soo-kyung, a single woman with a salacious appetite for great food, tries to recruit other foodies to dine out with, and through their love for food form friendships.  I'm not sure longtime K-drama fans will agree with this choice, but I've included it simply because it left me with a deep impression.  Let's Eat is genuinely the funniest K-drama I've ever watched.  At times, my stomach hurt from all the laughter...and absurdity.  The show attempts to be a murder mystery but I assure you, its charm is in two things: the comedy and the food.  The characters eat a lot, and I mean, a lot, and it isn't the standard sort of eating that is often featured in K-dramas.  Here, the director spends a copious amount of time on the meals, and the eating - the literal consumption of food.  Let's Eat isn't conventional, and you may find it annoying - off-putting, even - but it's original and honest-to-goodness funny. 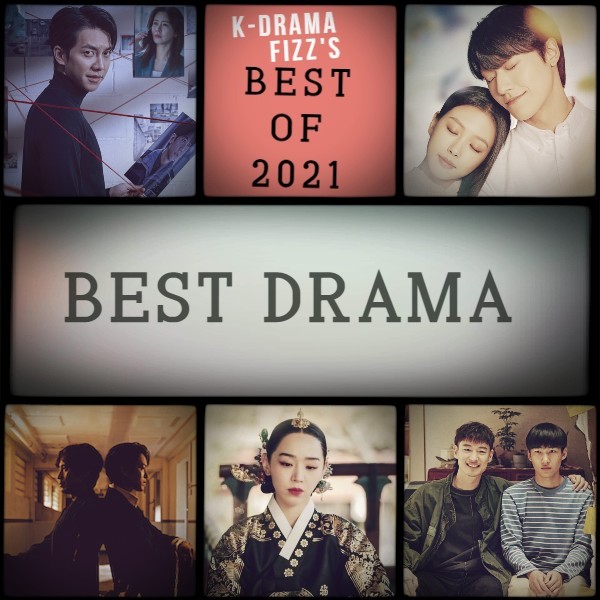 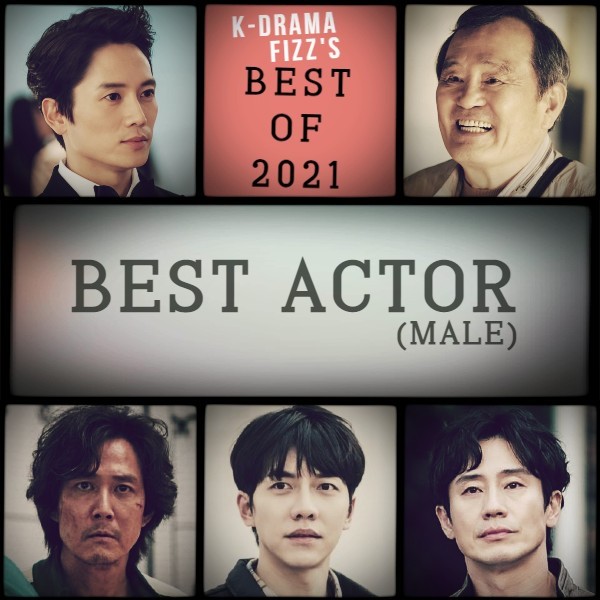