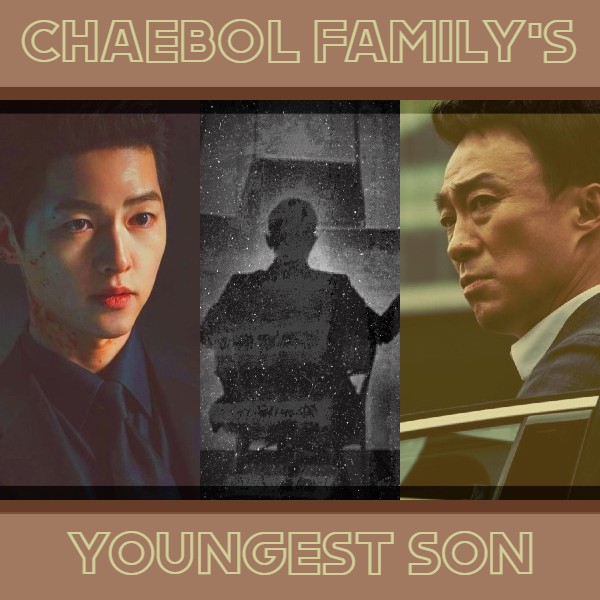 One of the most anticipated dramas of 2022 is Chaebol Family's Youngest Son (or The Youngest Son of a Conglomerate).  It is, essentially, a revenge drama with a twist: a man, framed for embezzlement by a chaebol family and later killed, is (and this is where the twist comes in) reincarnated as the youngest son of that same chaebol family, and plots his revenge.
What is especially intriguing about Chaebol Family's Youngest Son is the cast and, in particular, the two actors who will go head-to-head as the "youngest son" and the head of the chaebol family, respectively: Song Joong-ki and Lee Sung-min.  Joong-ki, I imagine, is familiar to even the most novice of K-drama fans for his fantastic performance in Vincenzo, but for those who aren't as familiar with Sung-min's work, he is a well-respected veteran in the industry with a fine career.  His best work, in my opinion, came in the 2014 superb office drama Misaeng as Section Chief Oh Sang-shik.  Also joining the cast is Shin Hyun-bin (recently of Hospital Playlist) as a young prosecutor, presumably, and a potential love interest for Joong-ki.
Hmm...revenge, murder, corruption, and a young prosecutor as a love interest.  It almost feels as if Chaebol Family's Youngest Son is, in essence, Vincenzo reincarnated.
Labels: News