Son Ye-Jin to Star in "Thirty-Nine" 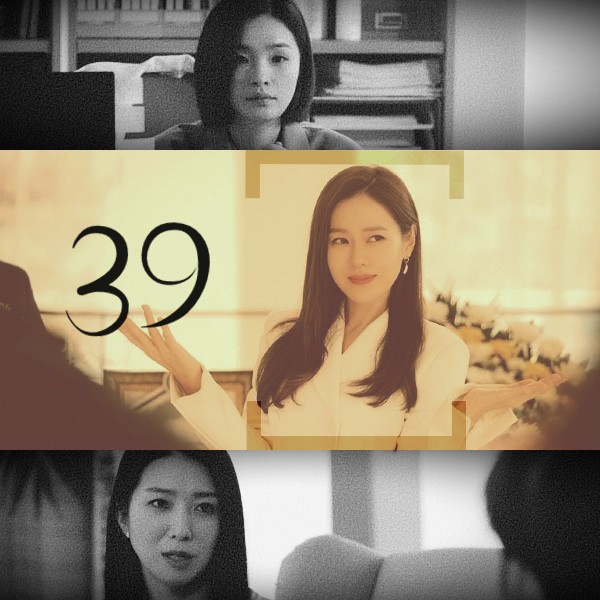 Coming off the heels of the enormously successful Crash Landing on You, Son Ye-Jin's next project will likely be one of the most talked about dramas of 2022.  Recently, it was revealed that Son has been cast in Thirty-Nine, a story of three women, facing the challenges that come with turning 40, and her fans were, quite simply, over the moon.  I don't blame them as I, myself, felt giddy with excitement.  I am, especially, excited by the show's real life premise, which has the makings of a first-rate drama.  Son seems to thrive in such affairs as her realistic portrayal of an older woman falling in love with a younger man in Something in the Rain is, still, her crowning achievement.
It's also been revealed that joining Son, as her two best friends, are Jeon Mi-do, recently of the highly popular Hospital Playlist, and Kim Ji-hyun, who is best known for her stage appearances.  Thirty-Nine marks her first starring role in a television drama, though some may recognize her from her supporting role in The Smile Has Left Your Eyes, opposite Seo In-guk.