Is D.P. This Year's Most Anticipated Drama? 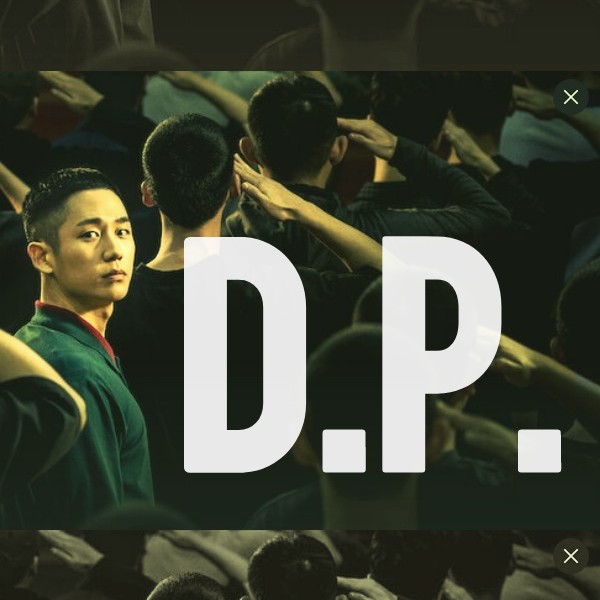 2021 has seen a fair amount of anticipated dramas.  Vincenzo, for instance.  Others might include Taxi Driver, Mouse, and Navillera, all of them worthy of their status.  Not a one, however, can match the anticipation for D.P., a military drama starring Jung Hae-in.  One could argument that it's primarily due to its delayed release date announcement, and I'd slightly agree.  But that argument does not account for the phenomenon that is Jung Hae-in's enormous popularity.  It's true, that in an industry where many K-drama stars have loyal and rabid fanbases, this is not unprecedented, but one is sorely underestimating the affect that Jung has on his fans.  To them, he is the pinnacle of Korean stardom...and he's only just begun to peak as an actor.  D.P. will be another stepping stone to his career and, thanks in part to Netflix, likely, his best exposure to-date, at least to the rest of the world.
D.P. premieres August 27th on Netflix and, I must admit, I am as excited for this drama as any in a long while.  There is a downside, however.  D.P. is only six episodes.  SIX!  Seriously?  I hope, at least, each episode is over 70 minutes, and if not, I would like a word with you, Netflix.
Correction: In my haste to place blame for the limited amount of episodes, I mistakenly pointed the finger at JTBC Studios, who own Climax Studio, the company which produced D.P.  It has been brought to my attention, however, that although JTBC does indeed own Climax, the acquisition took place after production for D.P. had begun.