Is Squid Game This Year's Most Intriguing Drama? 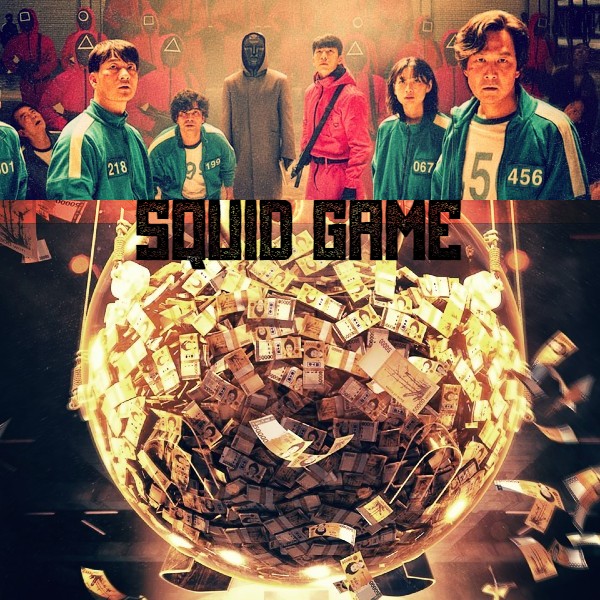 I admit, when I first heard of Squid Game, I didn't quite know what to think.  It isn't a conventional drama, especially by Korean television standards, so it's not an easy one to assess.  And it's nearly impossible to describe, but I will give it a try:
Squid Game is the story of two childhood friends (Lee Jung-jae and Park Hae-soo), who agree to compete in a mysterious survival game for a $40 million cash prize.  Although the games in Squid Game are those commonly
played by children in Korea, the stakes are not quite as simple, as the losers evidently pay with their lives.
How positively terrifying!  It might not be the most anticipated drama or feature the most popular cast, but Squid Game's appeal is as enigmatic as its plot, and that to me makes it the most intriguing drama of the year.
Squid Game, which premieres September 17th on Netflix, is 8 episodes and it appears they will all be made available on the same day.  Happy binging!