Kang Ha-neul Gets His Leading Lady in "Insider" 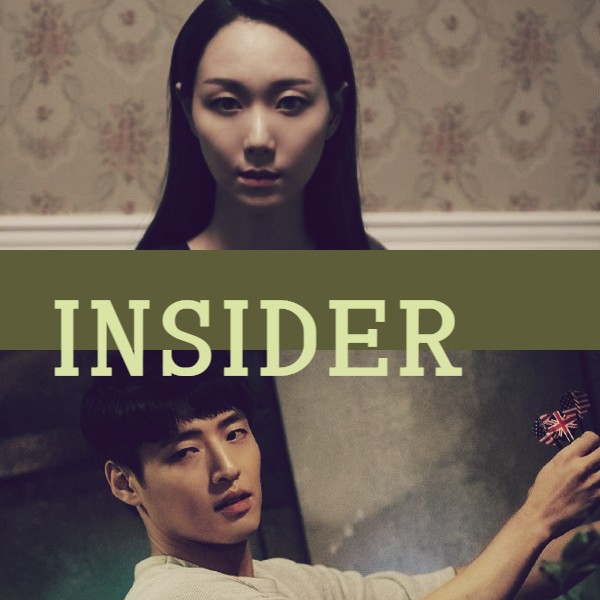 It's been two years since Kang Ha-neul graced our screens with his presence in 2019's When the Camelia Blooms, though, technically, he appeared briefly in this year's River Where the Moon Rises.  With this in mind, I'm sure his fans are very happy to know that, in 2022, Kang will star in action drama Insider as a judicial apprentice who enters a gambling ring undercover in order to investigate a corrupt prosecutor.  Although his was a main role in When the Camelia Blooms, it was Gong Hyo-jin who was the protagonist, so Insider marks Kang's first true starring role.
Like any male lead, he'll need a leading lady, and recently it was confirmed that Lee Yoo-young has been cast as a shady businesswoman who encounters Kang's character and, eventually, aligns with him.  For those of you who aren't familiar with Lee, she's best known for her work in The Lies Within and Tunnel.  This is welcome news, of course, since I'm certain the sparks will fly between Kang Ha-neul and Lee Yoo-young.
Labels: News