Kim Dong-wook Cast in "The King of Pigs" 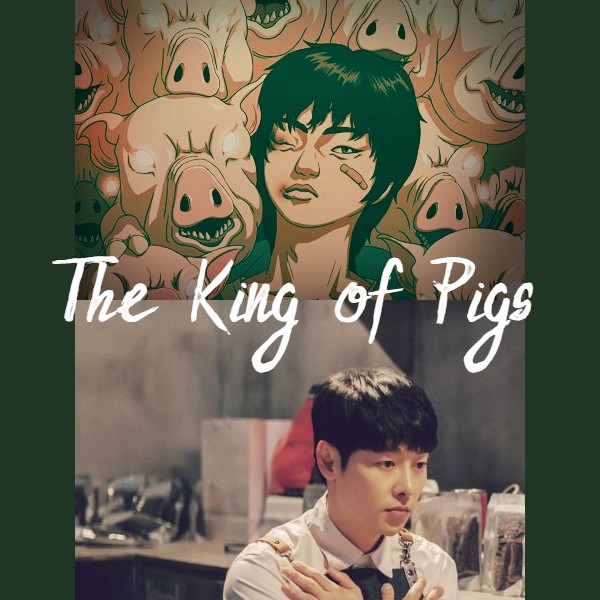 For those of us currently enthralled with You Are My Spring, it's much too soon to even think about Kim Dong-wook's next drama, but casting news waits for no one.  It is official: our lovable psychiatrist, Ju Young-do, will star in The King of Pigs, a remake of the 2011 Lord of the Flies-inspired animation film.  Kim portrays a man who is dealing, still 20 years later, with the affects of school violence.  Also confirmed for The King of Pigs are Infinite vocalist Kim Sung-kyu and Chae Jung-an, recently of Monthly Magazine Home, but is likely best known for her performances in K-drama classics, Cain and Abel and Coffee Prince.
The drama, set to premiere in 2022, will reportedly begin filming next month.
Labels: News