UPDATE: Hellbound to Premiere in November 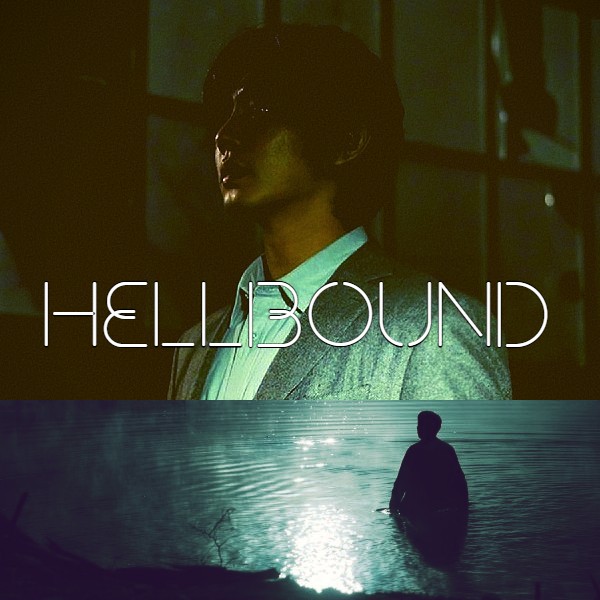 UPDATED: It's official!  Hellbound, starring Yoo Ah-in, will premiere November 19th on Netflix.  We had speculated that the drama might get an October release due its participation at the Toronto International Film Festival, but it was reported recently that Hellbound was invited to additional film festivals (Busan International and BFI London), likely moving its premiere date to November.
ORIGINALLY POSTED: There are several dramas in the proverbial Netflix queue waiting for a premiere date, such as The Silent Sea, Juvenile Judgement, and up until recently, D.P. and Squid Game, but one drama that I am, especially, looking forward to is Hellbound, starring Yoo Ah-in.  It is a dystopian tale of a new religion that supposedly predicts the deaths of its citizens, and once a prediction comes, a reaper appears before them in order to kill them.  Yoo portrays the head of this religion, which I imagine calls for quite a bit of wickedness from him, and a diabolical Yoo Ah-in, in my opinion, makes Hellbound a must-see drama.
Like any good villain, Yoo will need foils, and cast as his two most likely adversaries are Park Jung-min and Kim Hyun-joo, who exist to expose the evils of Yoo's religion.
Although there isn't, as of yet, a premiere date, I sense that Hellbound will make its premiere on Netflix in October.  Of course, I haven't any proof but recently it was reported that Hellbound is set to premiere at the 46th Toronto International Film Festival, which takes place from September 9-18.  This is significant because, in 2016, Season 3 of Black Mirror, also a Netflix series, was invited to the film festival, and later made its official premiere on the streaming service on October 21st.
Again, this is, by no means, scientific evidence but it seems plausible that Netflix will want to premiere a new series, shown at another venue, as quickly as possible to avoid any drawbacks.

Battle of the K-drama Stars Face-off!