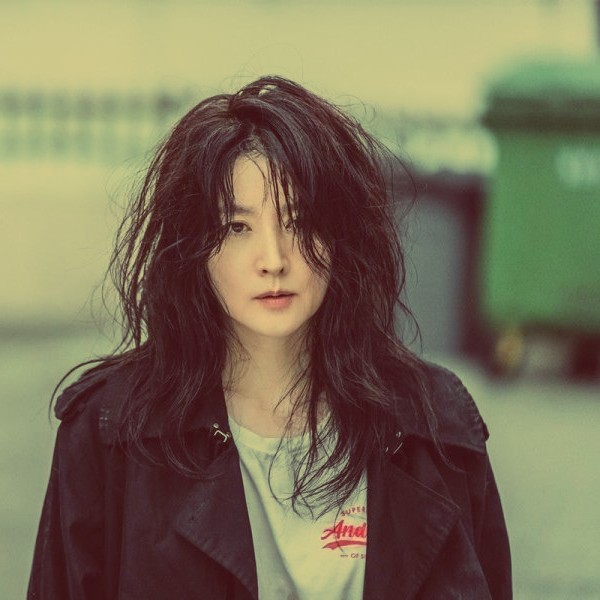 Inspector Koo, starring Lee Young-ae, premieres October 30th on Netflix.  It is the story of an eccentric insurance investigator pursuing a college student who plots a murder for the insurance money.  Although it appears to be a serious drama, it is, evidently, more of a comedy, so I expect quite a few shenanigans and capers in this one.  Two episodes will be made available to stream on Netflix every week (Saturdays and Sundays, essentially replacing Hometown Cha-Cha-Cha) until the finale on December 5th.  In all, Inspector Koo is 12 episodes.

Battle of the K-drama Stars Face-off!