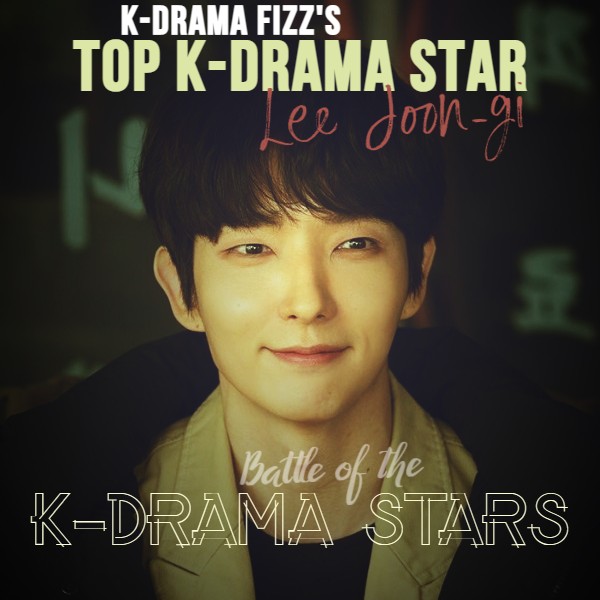 On July 26th, Battle of the K-drama Stars was born - a special tournament involving 64 of the best male K-drama stars, and after six rounds of fierce battles, a true winner emerged...Lee Joon-gi! 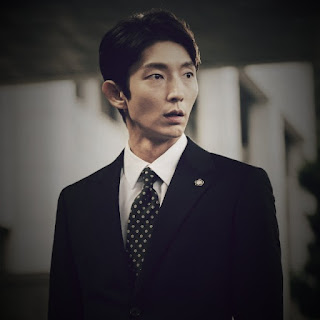 Having defeated six of his fellow stars, including Lee Seung-gi in a tough battle in the final, Lee Joon-gi officially earns the title of K-drama Fizz's Top K-drama Star!
We would officially like to congratulate Lee Joon-gi, and take this opportunity to applaud his passionate fans for turning out in huge numbers in support of their favorite star.  It was clear from the very start, that Lee Joon-gi would be one of the favorites to win Battle of the K-drama Star because of their support.
Let's now take a look back on Lee Joon-gi's impressive journey:
FIRST ROUND
Defeated Hyun Bin with 84.84% of the vote 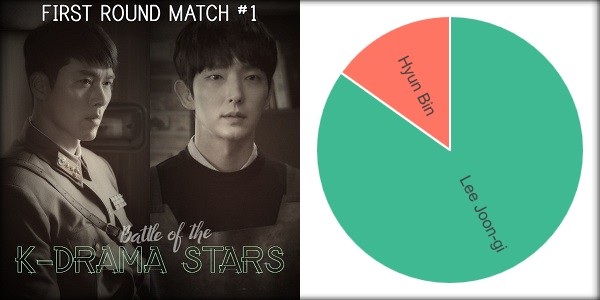 SECOND ROUND
Defeated Jang Hyuk with 87.50% of the vote 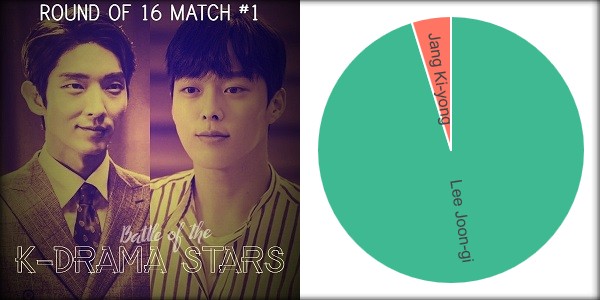 QUARTERFINALS
Defeated Na In-woo with 83.27% of the vote 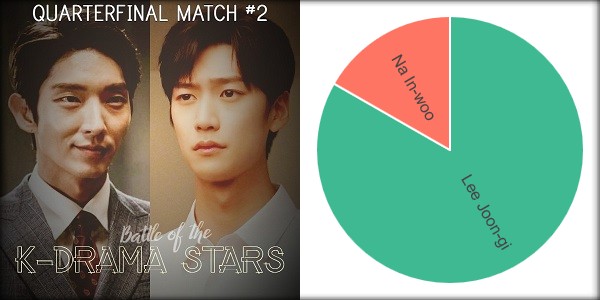 SEMIFINALS
Defeated Kim Seon-ho with 52.92% of the vote 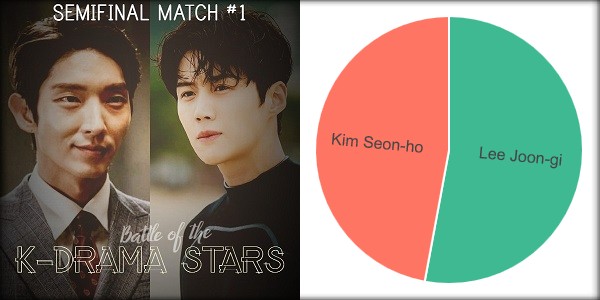 FINAL
Defeated Lee Seung-gi with 58.67% of the vote 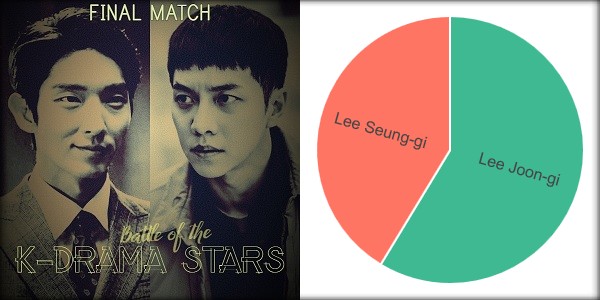 Labels: Battle of the K-drama Stars