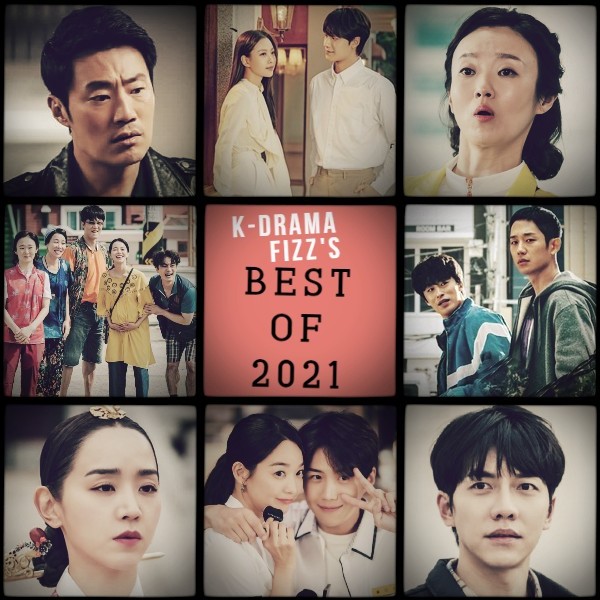 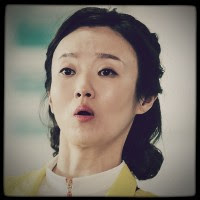 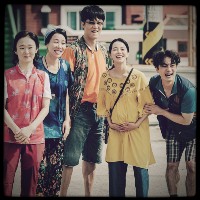 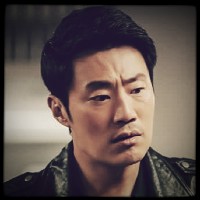 BEST ROMANTIC DRAMA
Youth of May 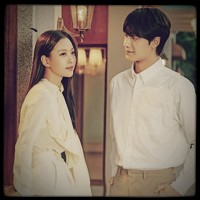 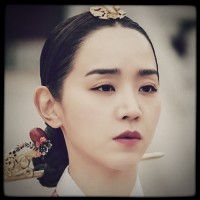 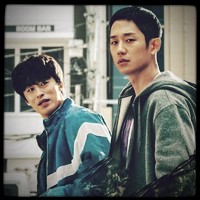 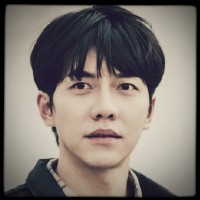 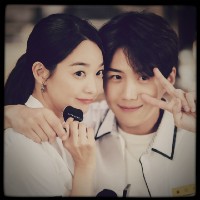 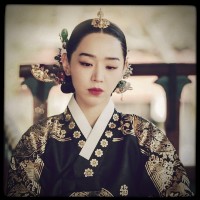