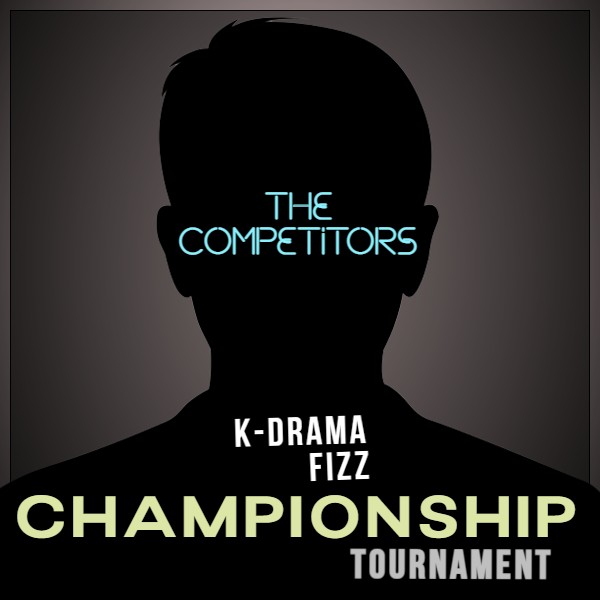 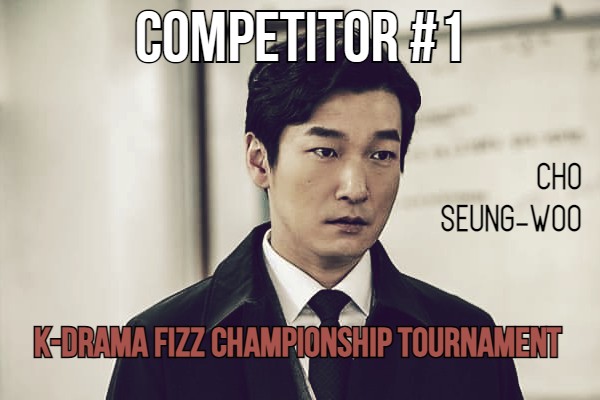 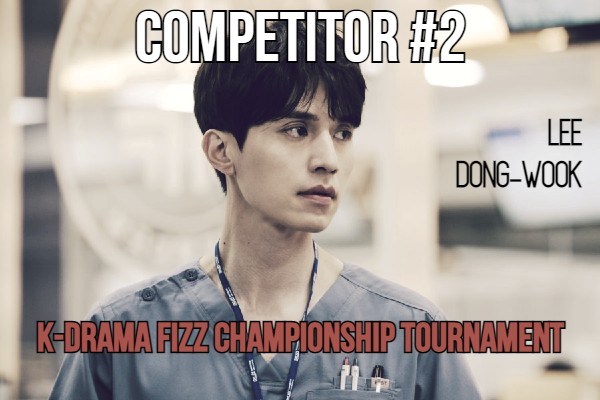 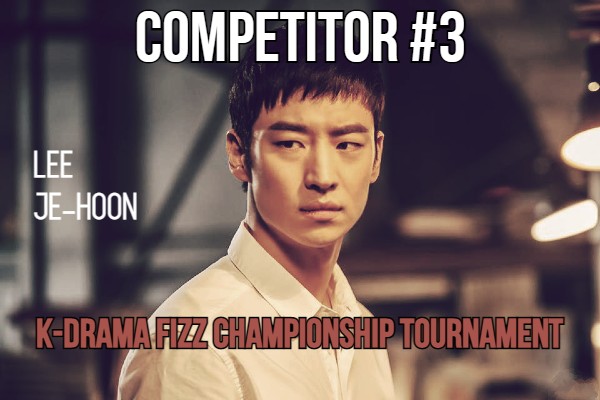 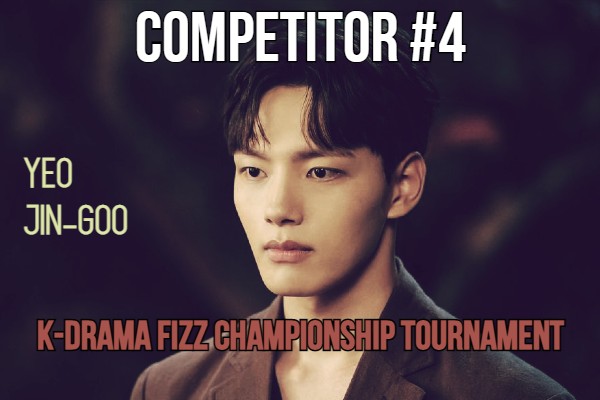 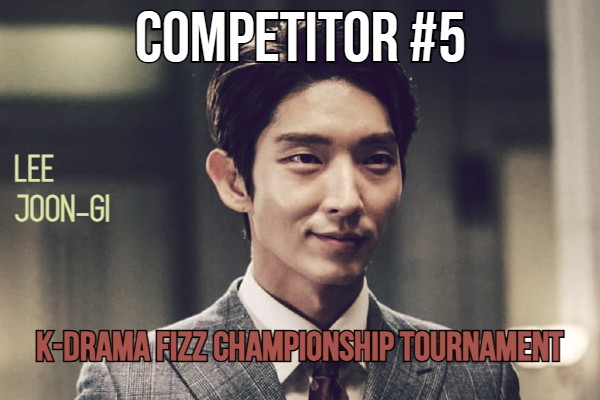 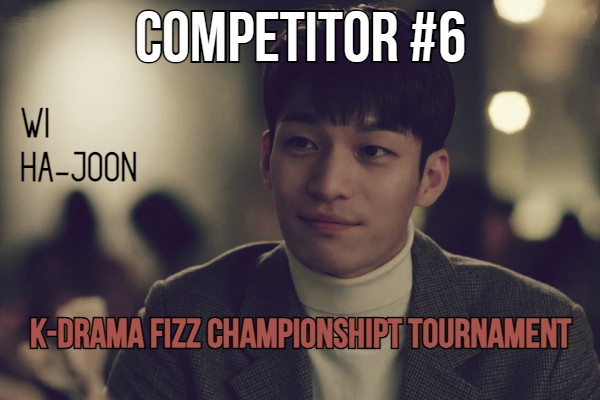 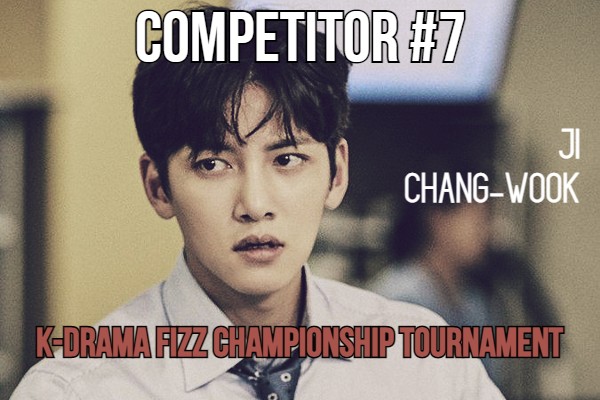 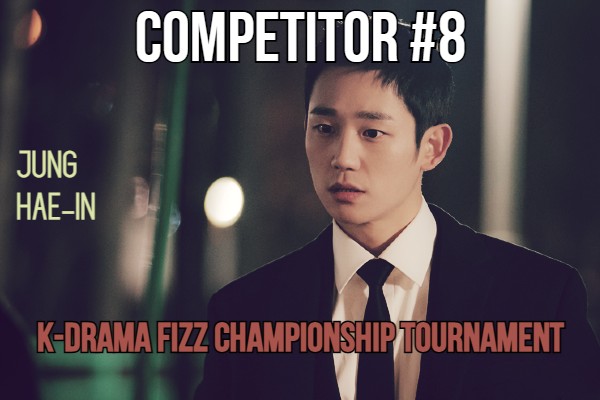 Be sure to bookmark this site or follow us on Twitter for all the latest updates!  You don't want to miss a thing!
Labels: K-drama Fizz Championship 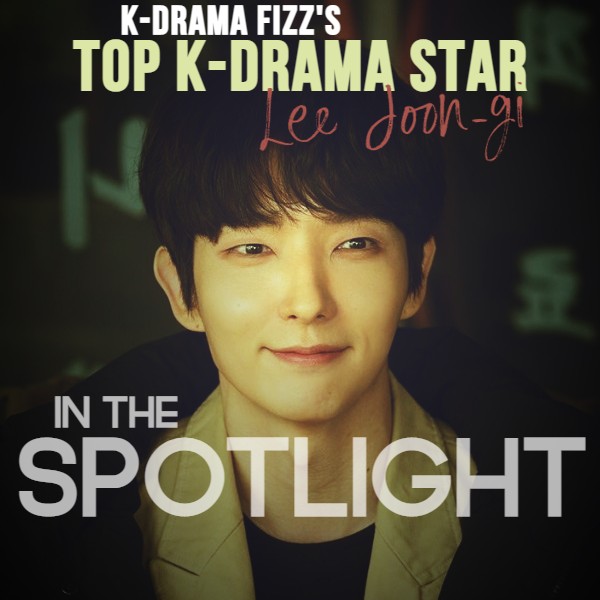