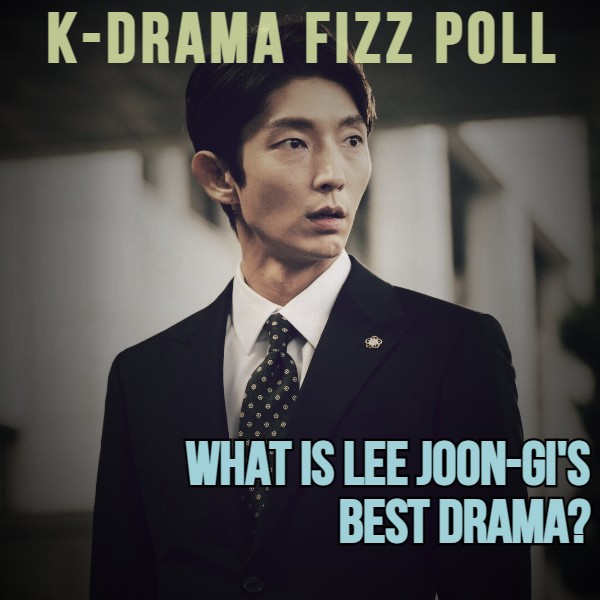 Lee Joon-gi is K-drama Fizz's Top K-drama Star after beating out 63 competitors in Battle of the K-drama Stars.  This poll is the first of many features we plan to dedicate to this extraordinary actor.
K-DRAMA FIZZ POLL
What is Lee Joon-gi's best drama?
(NOTE: One vote per browser) 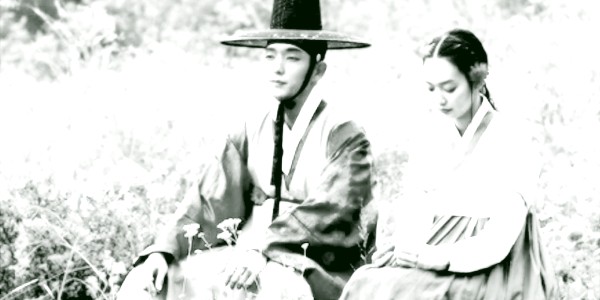 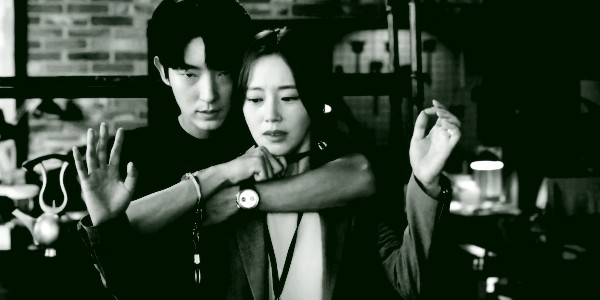 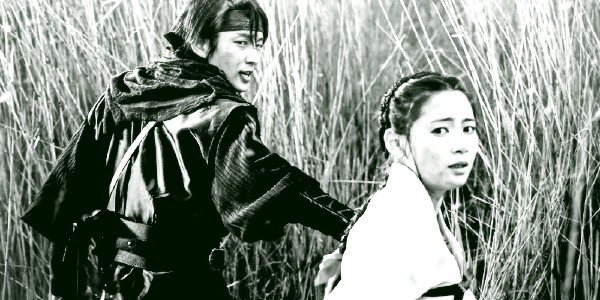 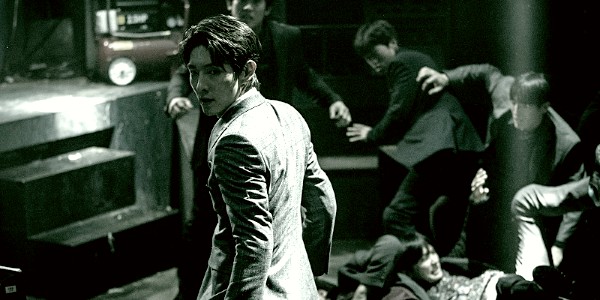 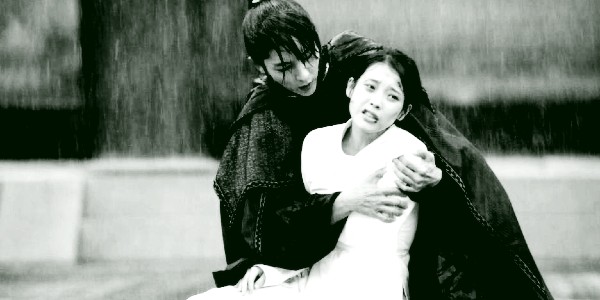 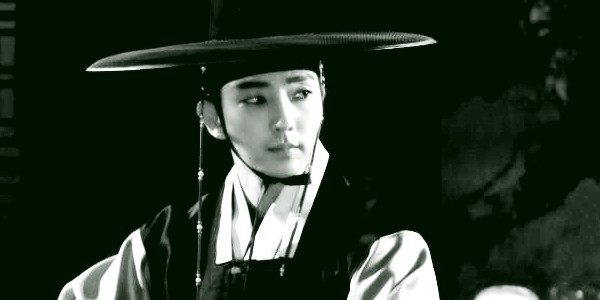 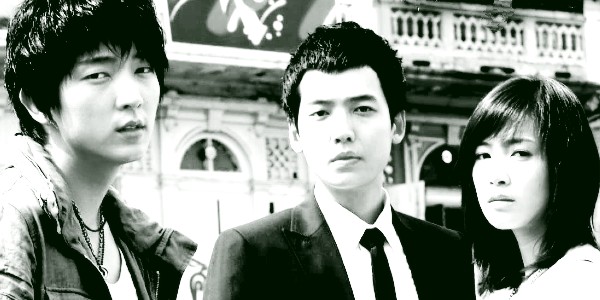 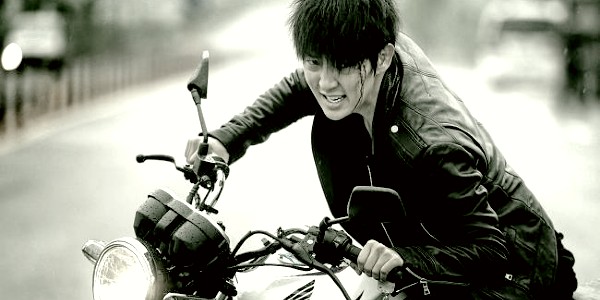